Former US president Barack Obama, who celebrated his birthday on August 4, announced a beautiful tribute to his late mother Ann Dunham. On his 61st birthday, Obama honoured her by naming the Presidential Center’s water garden after her.

Obama shared the news on his social media account. On Instagram, along with a small video, he wrote, “My mother, Ann Dunham, was the biggest influence on my life. She had a core belief in our common humanity, and she made sure I recognised the inherent dignity in every person. Today I’m proud to share that the Water Garden at the Obama Presidential Center will be named in her honor.” 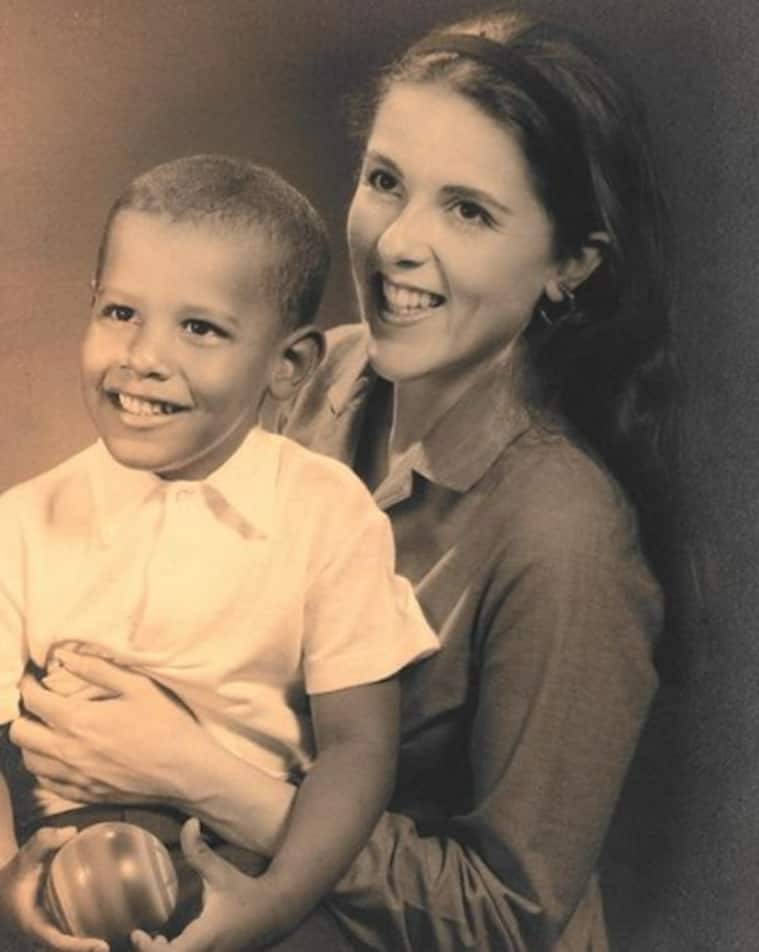 “My mother was the biggest influence on my life. As a very young woman raising a child she somehow understood that if you love a kid enough even if you don’t have a lot if you fill their mind with a sense of wonder and joy and you tell them that they can do anything, it turns out the kid usually does okay,” he said in the video.

“When I look at my values, that core belief in our common humanity and the inherent dignity of every person that was instilled in me by my mother,” he added.

Renowned artist and architect Maya Lin has brought this vision to life. “I have been drawn to water throughout my career and I have gone on to create a lot of these outdoor public fountains. There is something so powerful about a very still flowing use of water so that when you touch the water you change it,” she said.

“I could picture her sitting on one of the benches on a nice summer afternoon and just smiling and watching a bunch of kids running through a fountain and I thought that would capture who she was as well as just about anything else,” Obama said.