Finland will slash the number of visas issued to Russians from Sept. 1, the Finnish foreign ministry said in a statement on Tuesday, amid a rush of Russian tourists bound for Europe.

Finnish land border crossings have remained among the few entry points into Europe for Russians after a string of Western countries closed their airspace to Russian planes in response to Russia’s attack on Ukraine.

The Finnish government agreed on Tuesday to curtail their numbers, after Russian tourists begun using Finland’s Helsinki-Vantaa airport as a gateway to European holiday destinations following Russia’s lifting of pandemic-related border restrictions a month ago.

“And this maybe is not very appropriate if we, for example, think of the airspace restrictions put in place for Russia,” Foreign Minister Pekka Haavisto told reporters after government talks. 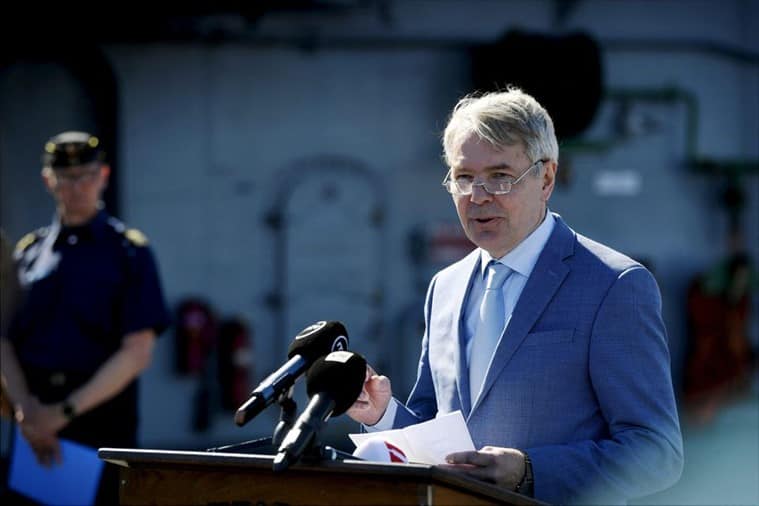 Finland would cut daily visa application appointments in Russia from 1,000 to 500 per day, with just 100 allocated to tourists, the ministry said.

The number of visas granted was already much lower than before the pandemic and the war. In July, Finland granted just 16,000 visas to Russians, compared with 92,100 during the same month in 2019, foreign ministry statistics showed.

Finland and the Baltic states would also propose that the European Union discontinues a visa facilitation agreement with Russia that makes it easier for Russians to travel to and within the European Union, Haavisto said.

Some EU leaders, such as Finnish Prime Minister Sanna Marin and her Estonian counterpart Kaja Kallas, have called for an EU-wide visa ban, which German Chancellor Olaf Scholz contested on Monday, saying Russians should be able to flee their home country if they disagree with the government.

Finland was looking into creating a national humanitarian visa that could be granted to Russians that needed to flee or visit Europe for purposes such as journalism or advocacy, Haavisto added.

According to EU rules, a tourist must apply for a visa from the country they intend to visit but can enter the border-check-free Schengen area from any point and travel around it for up to 90 days in a 180-day period.

Oleg Morozov, a Russian member of parliament, said in an article published by news agency RIA Novosti that Moscow should stop allowing Finns to travel to the country except for things such as medical treatment or to attending funerals, saying Russia could manage without “cross-border trips by Finns to buy petrol”.