Home Lifestyle KBC 14: The answer to this tricky question for Rs 1 crore...

Season 14 of Kaun Banega Crorepati (KBC) is here and much like the earlier editions, this time, too, tricky and interesting questions promise to keep contestants and audiences on tenterhooks.

The latest contestant on the show — Indian Institute of Technology (IIT) graduate Ayush Garg — won Rs 75,00,000 after he was unable to answer the question for Rs 1 crore, asked by show host and actor Amitabh Bachchan.

The question was: which was the first mountain peak above 8,000 metres in height to be summited by humans? The four options were — Annapurna, Lhotse, Kangchenjunga and Makalu.

While Ayush, who became the first person to win the newly-added ‘Dhan Amrit padaav’, chose Lhotse, the correct answer is Annapurna.

Know all about the Annapurna

Situated in north-central Nepal, Annapurna mountain range in the Gandaki Province is the 10th highest mountain in the world at 8,091 metres above sea level and is a challenging  ascent.

However, it is a “rarely attempted” summit, according to a Nepali expedition operating company asiantrekking.com. “Annapurna has been notorious for its incredibly high fatality rate and has seen the lowest number of ascents as compared to other 8000 metre mountains”,” the website mentions. 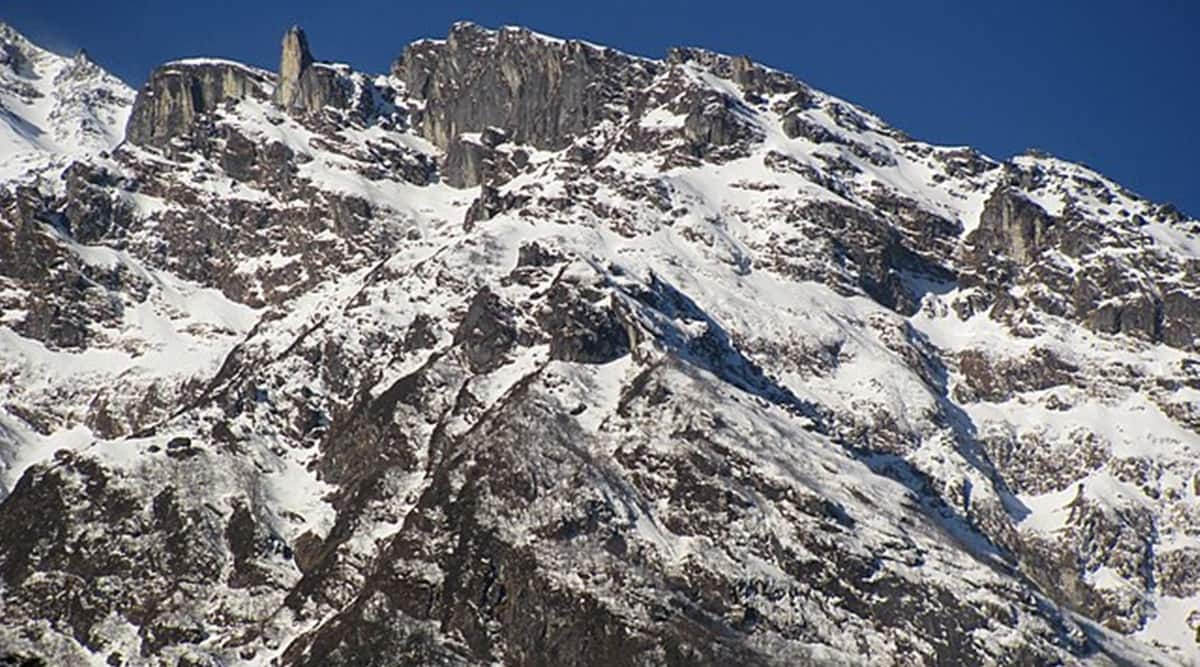 A view is of Annapurna taken from the eastern side of the mountain, a motel in a small village called dankue (Source: Wikimedia Commons)

Despite the ascent being only 8,091 metres at latitude of 28°35’45, and longitude: 83°49’20, a combination of the overly difficult and steep terrain, unpredictable weather and risk of avalanches makes the Annapurna trekking expedition one of the most challenging expeditions in the Himalayas, suggests the website.

It also details that climbing Annapurna expedition “is not for inexperienced mountaineers and requires logistics and preparation to the highest degree”. It notes that the climb up Annpurna is usually done in three camps and the standard route is via the West face and Northwest Ridge.

What to keep in mind when preparing to climb summits?

Experts suggest that apart from a passion for climbing summits, preparation needs to be about developing mental strength, physical capacity, as well as cardiovascular preparedness.

According to sevensummits.com, the best way to prepare physically for climbing high altitude mountains is to try and mimic the activity of the specific mountain for several months prior to your trip. It reads, “This can be achieved by trekking on hills or mountain trails near your home, or even stairs in a tall building for building a solid core cardio and general strength.”